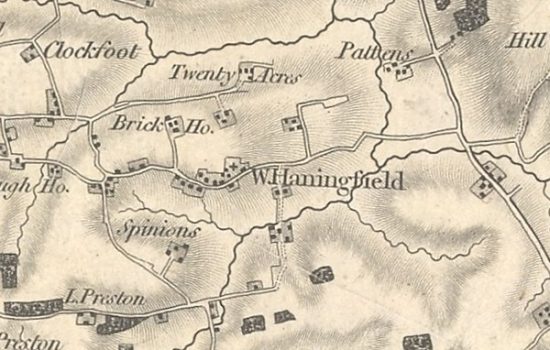 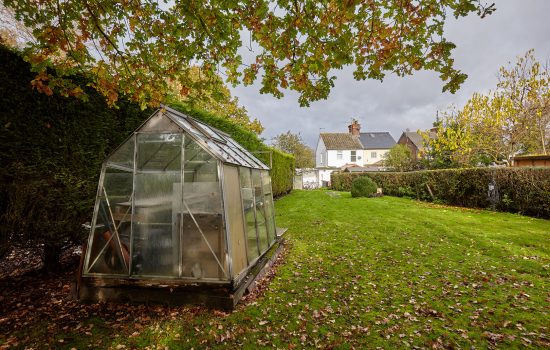 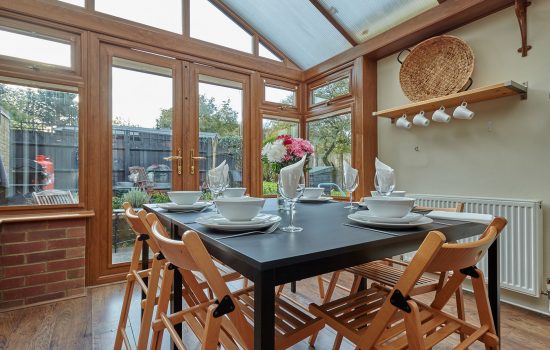 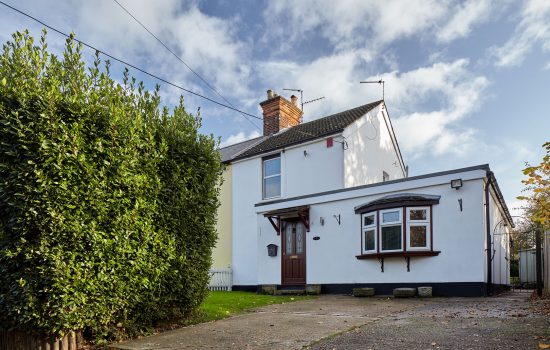 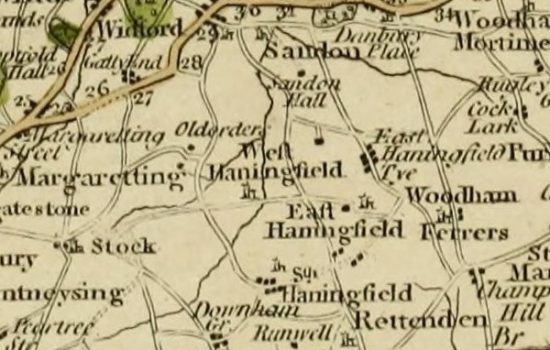 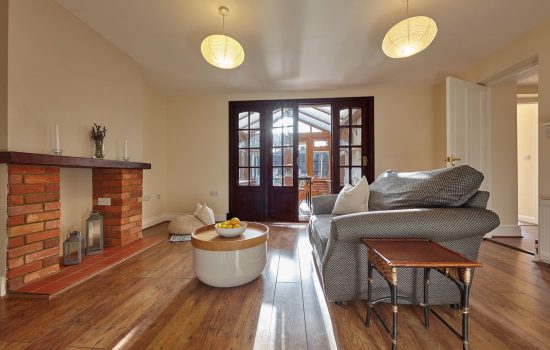 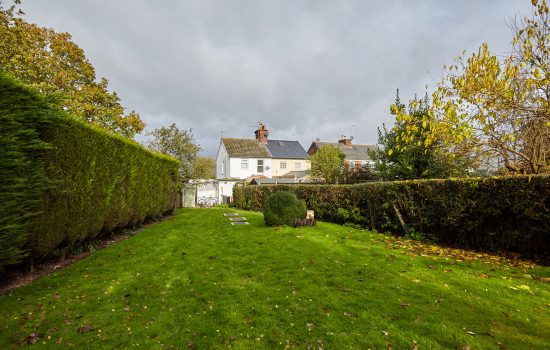 The earliest appearance of the name Hanningfield was in the Domesday Book of 1086, where it was spelt Haningefelda and Haneghefelda and it is thought to date from the Anglo-Saxons colonisation period between the 5th-7th centuries, and to mean the open country (feld), of the people (inga), of Hana or Han.

Hanningfield is well known for its reservoir which began operating in 1957.  Almost 1,000 acres of land was flooded to form the reservoir between the villages of West and South Hanningfield.  Water was pumped from the Chelmer and Blackwater, reducing the risk of flooding from those rivers.

Hanningfield Reservoir is six miles in circumference, and its deepest point is 16.76 metres (about 55 feet). It contains 26 billion litres of water, equal to 10,000 Olympic swimming pools. The reservoir took 200 days to fill. By coincidence, it contains enough water for 200 days supply, providing 150 million litres to half a million homes every day.

In 2000 the Essex Wildlife Trust opened a visitor centre, complete with a cafe’. Its 100-acre nature reserve is popular with bird watchers. The reservoir is also popular with anglers, with facilities at the nearby Waterside Park.

Floorplans and dimensions are for guidance only.

Where given room dimensions are maximums and may include any fitted cupboards or similar features.

The property is conveniently located two minutes’ drive from the A12 and within five miles of Chelmsford’s vibrant city centre.

For commuters, Chelmsford Railway Station (4.5 miles) and Billericay Railway Station (5 miles) are a car ride away providing access to London Liverpool Street in less than 35 minutes. Local buses are a five-minute walk away, accessible from Stock Road.

Gas, Electric and Water services are all connected.