The plot occupies a prominent position adjacent to a roundabout on Elstree Way, which is the primary route into Elstree and Borehamwood from the A1

No. 1 Elstree Way was originally constructed in 1989 and consists of a three storey office block to the northern elevation with a lower ground level in parts. To the south is a large warehouse facility which is fronted by extensive parking and an entrance onto Manor Way. The combined site area is just over 1.5 acres. The topography is gently sloping, and there is no flood risk.

The plot occupies a prominent position adjacent to a roundabout on Elstree Way, which is the primary route into Elstree and Borehamwood from the A1. On the opposite corner to No. 1 Elstree Way lies Gemini House, a new development of more than 170 residences. Floorspace within No. 1 Elstree Way comprises of some 2,700m² of office space; over 2,500m² of warehouse space and around 180m² in other uses. Much of the building has been recently refurbished. Vacant possession is available by arrangement. 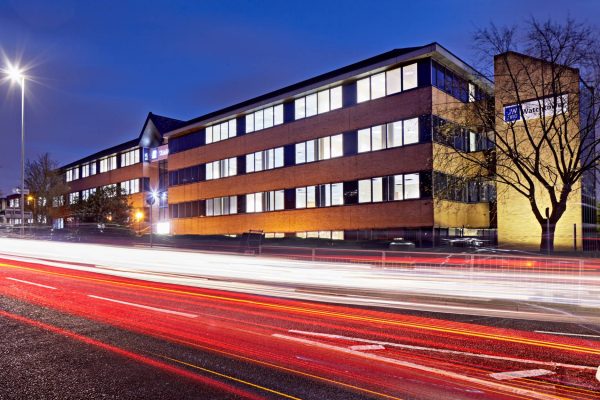 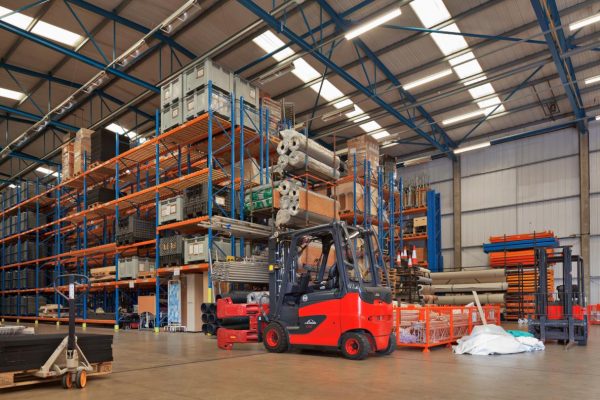 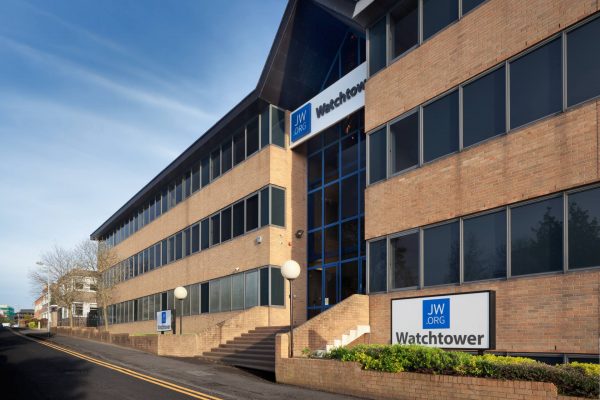 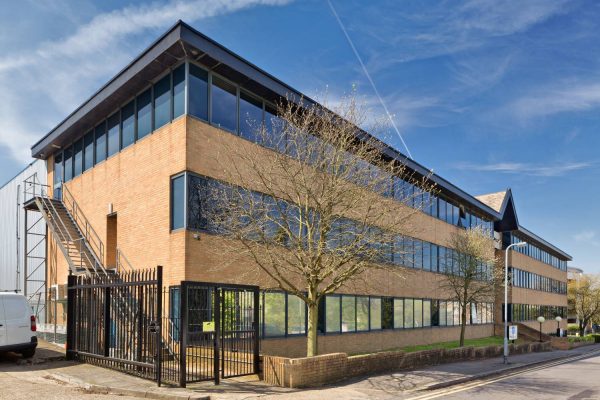 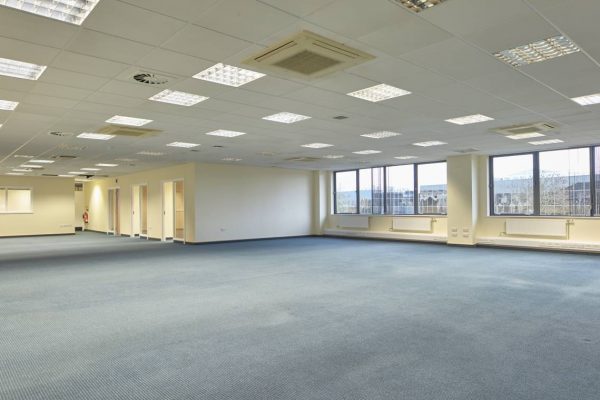 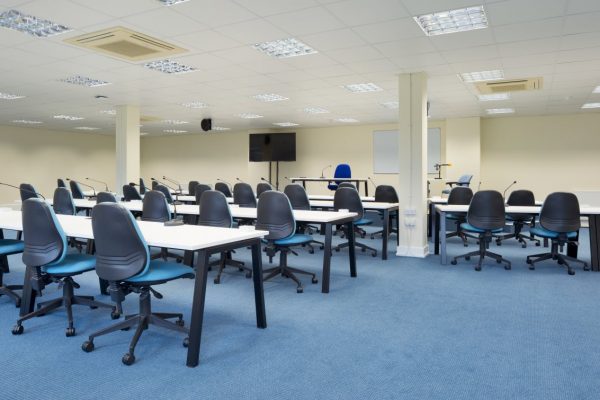 View external and internal pictures of both the offices and warehouse areas. Internal pictures indicate the high standard of decoration and maintenance. Pictures also illustrate the building in context.

Elstree is a village in the Hertsmere borough of Hertfordshire, approximately thirteen miles northwest of central London. It forms part of the civil parish of Elstree and Borehamwood, originally known simply as Elstree. No.1 Elstree Way has a principal frontage to Elstree Way of some 80m and an adjoining frontage onto Manor Way of some 95m. Approaching from the main A1, No.1 Elstree Way enjoys a substantial presence sitting on the corner of the first roundabout encountered.

The site has a gentle fall east to west, and this is reflected in the office parts of the building having a basement area, although this enjoys natural light to one side in full and one side to a large extent. Principal access is located in Manor Way where a gated entrance and barrier control system is in place. The frontage to Elstree Way benefits from a service road with parking, and entrance to the main reception area which benefits from a full height atrium, can be gained from here. Substantial housing development is underway along Elstree Way in the direction of Elstree Film Studios, which is some 600m to the west.

Elstree & Borehamwood Railway Station is a further 900m to the west and provides links to central London and Luton. With a change of train at Luton, inter-city services to the north can be accessed. Access to light aircraft and helicopter traffic lies just over 10 minutes away by road at Elstree Aerodrome. The area is also served by a number of restaurants, such as the New York style Diner, Delisserie. There are 650 car parking spaces located at the Borehamwood Shopping Park, where such outlets as M & S Food Store, Debenhams, Starbucks, Boots, Next & Argos can be found.