Hit enter to search or ESC to close

This pleasantly situated apartment block comprises of twenty eight flats in three adjoining blocks spread over five floors. The building is set within an area of landscaped communal amenity space and benefits from secure parking provision for residents.

The two properties known as Richmond Court and Whitby Court are closely located in a small area of the N11 postcode.

The apartment blocks were created as part of the development proposal for the former Friern Barnet Hospital site. Initial planning approval was obtained in Outline to complement development already having taken place during 1973 to the immediate south. Final permissions were granted in the late 1990’s, and construction commenced shortly thereafter in the area.

Richmond Court is a high quality purpose built apartment block consisting of twenty eight flats in three adjoining blocks spread over five floors with lifted access. A number of apartments in this block have higher bedroom numbers than would normally be expected in this type of development. Constructed in early 2000, the block is finished to a high standard and is impeccably maintained. Forty-seven gated parking spaces are provided for the use of occupants of the twenty-eight Richmond Court apartments. The block is set in a landscaped area with tree screens and open space in the immediate vicinity which provides for a relaxing outlook. The upper levels enjoying stunning views south across the London vista from open balconies. 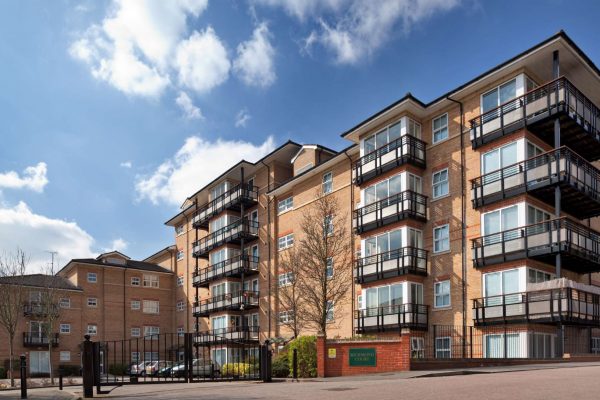 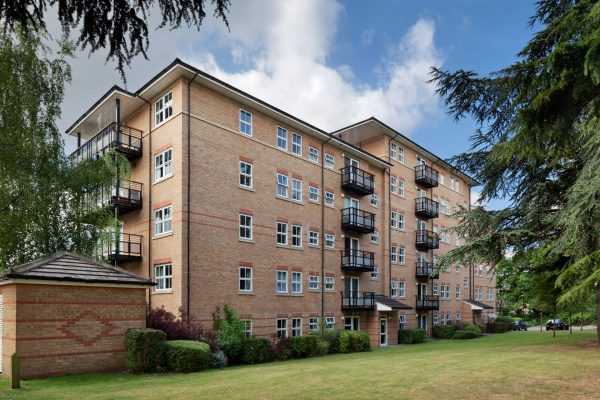 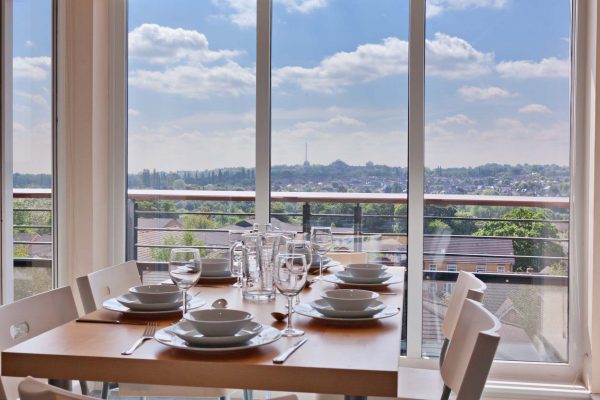 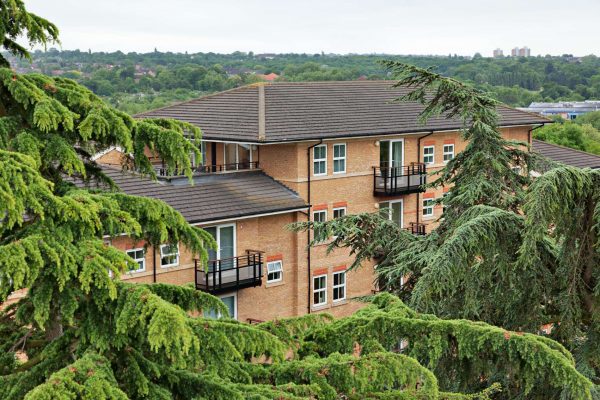 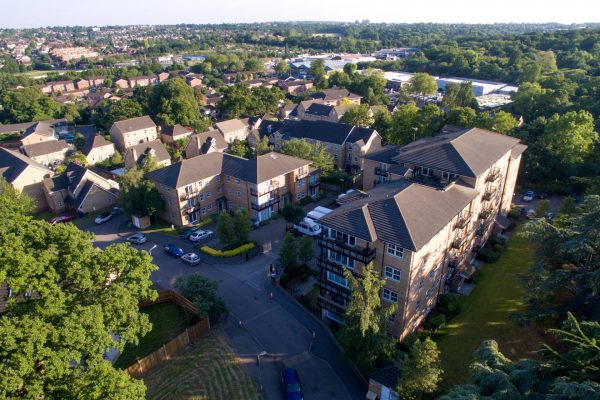 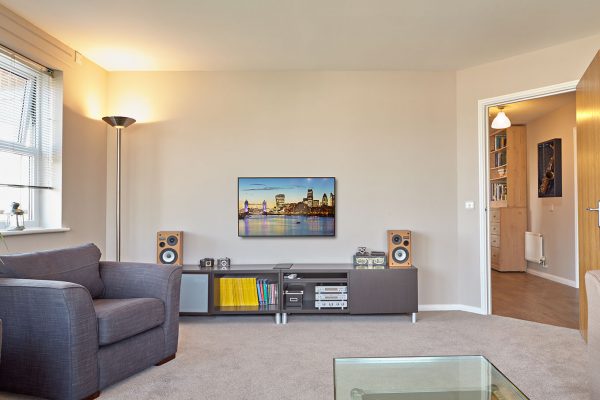 Richmond Court has a postcode of N11 3QJ and is located adjacent to the Princess Park Manor Development in Friern Barnet, well known as being home to a number of celebrities. The immediate surroundings of Richmond Court remain landscaped and green as this development is situated in an area formerly part of parkland attached to Friern Hospital, the buildings which were converted to become Princess Park Manor.

The surrounding area is well served by public transport, and a Tesco Superstore along with Friern Bridge Retail Park can be accessed within a five minute car journey. A number of schools scoring very well in the Ofsted tables can be found within half a mile of Richmond Court.

4600
Plot Size
2851
GIA
Site History & More
This website uses cookies. If you continue to use this site we will assume you are happy with it.Ok