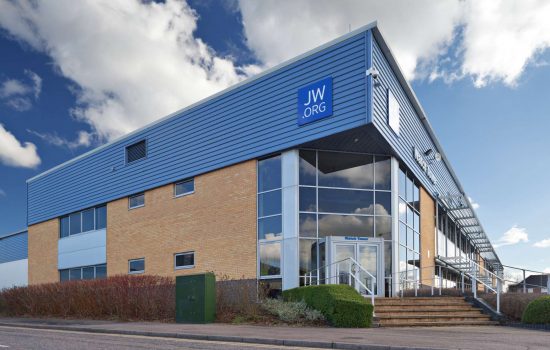 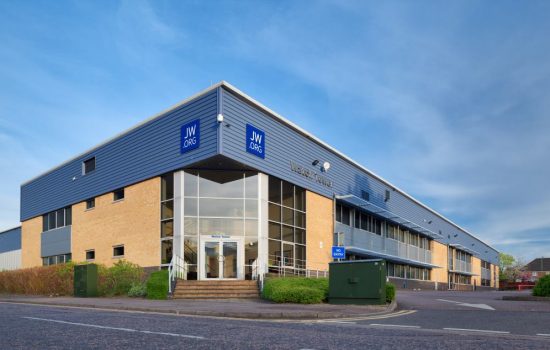 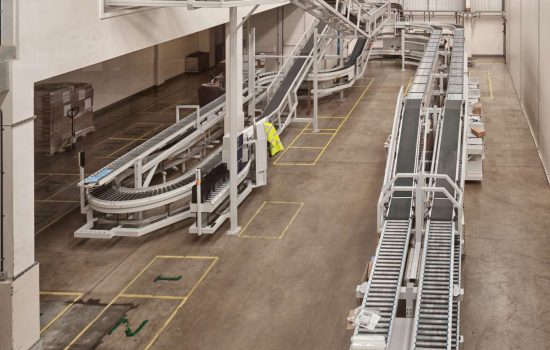 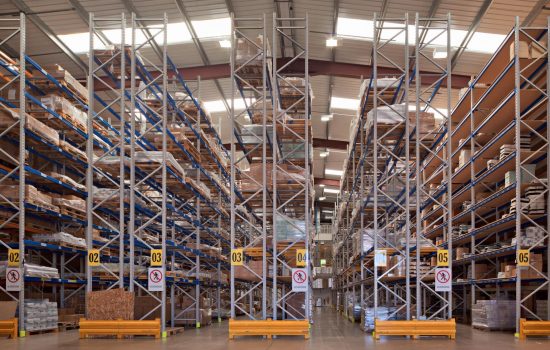 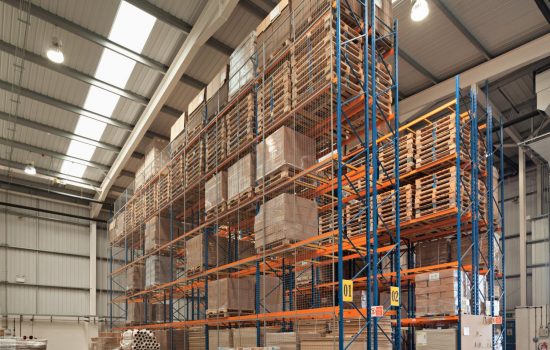 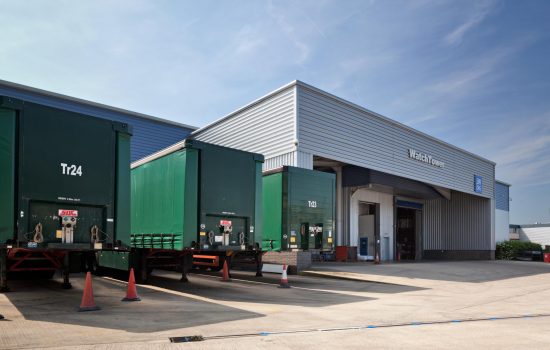 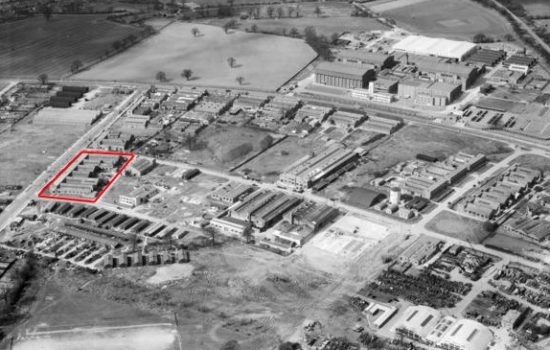 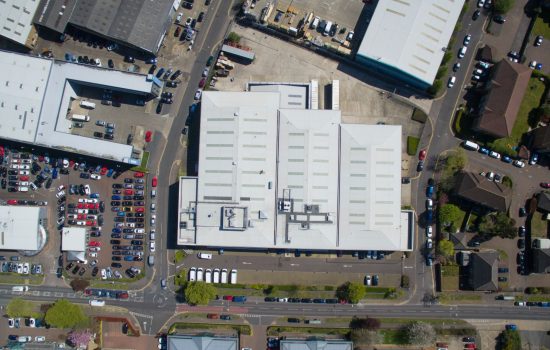 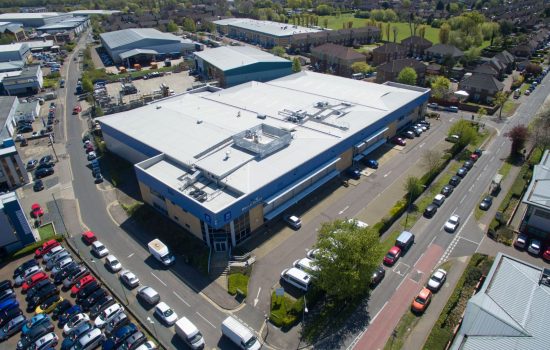 Elstree is a village in the Hertsmere borough of Hertfordshire, approximately thirteen miles northwest of central London. It forms part of the civil parish of Elstree and Borehamwood, originally known simply as Elstree. Within the parish of Elstree, it is noticeable that the hill roads are remarkably direct and seldom curve to avoid any steep pitch. It has been suggested that the roads were originally slides for the timber which used to be sent to London for fuel. Historically, nearly all the parish was pasture. Manor Way on which Manor Point stands, shares the characteristic of principally being a surprisingly straight road.

In 1905 there were 40½ acres of arable land in Elstree, while there were 1,272 acres of permanent grass, and no woodland. Up until the mid 1930’s, this area was predominantly open fields. By 1938 however, development had commenced in the immediate area with the Rank Film Studios. The picture above taken in 1949 shows buildings occupying the site now known as Manor Point circled in red.

Employment uses continued along this frontage through the following decades in a number of small individual building clusters. The site was occupied by an Electrical Engineering company in the mid 1960’s, but was finally redeveloped with the current building suite around 15 years ago.

Perhaps surprisingly, the Delta Court Business Park and all areas to the north on the opposite side of Manor Way, are zoned for residential development according to the most recent Area Action Plan. Manor Point therefore lies in what will become a buffer zone between residential and commercial development in coming years.

Previous successful Planning Applications for this site include:

From Elstree and Borehamwood Railway station:

Interested parties should assure themselves of suitable connections by means of their own enquiries to service providers. However, data acquired by IBSA is available in the Data Bank.

Manor Point Units 1 & 2 are not accessible to members of the public and occasional access cannot be gained. Therefore all viewings will be strictly by appointment with IBSA and will be accompanied.

At this juncture, expressions of interest are invited.